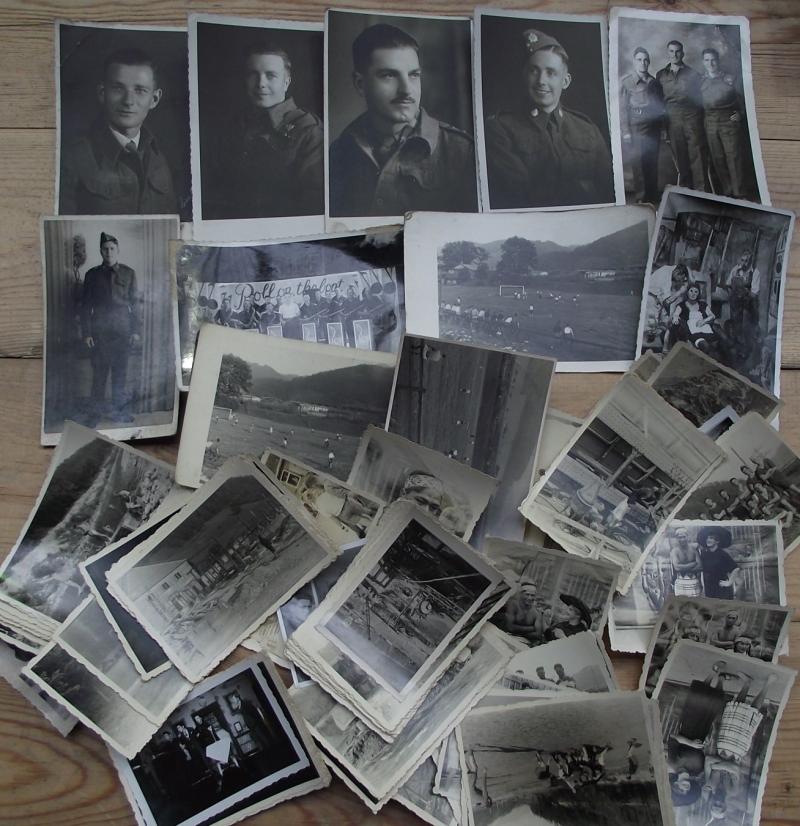 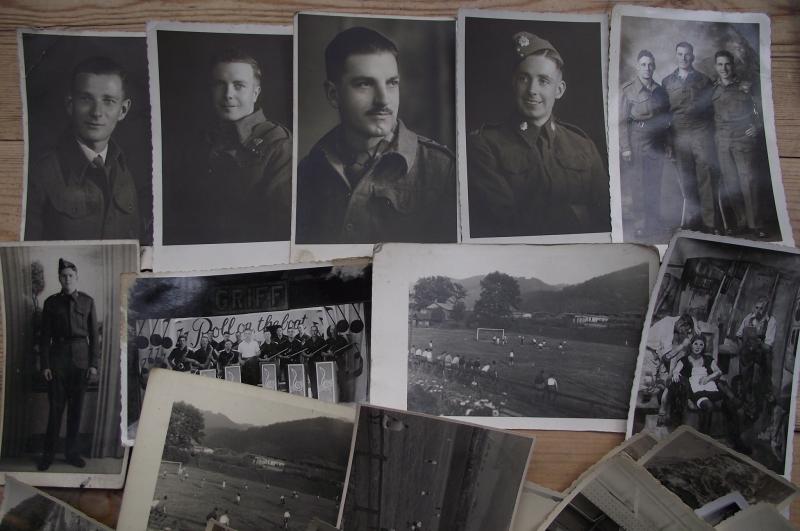 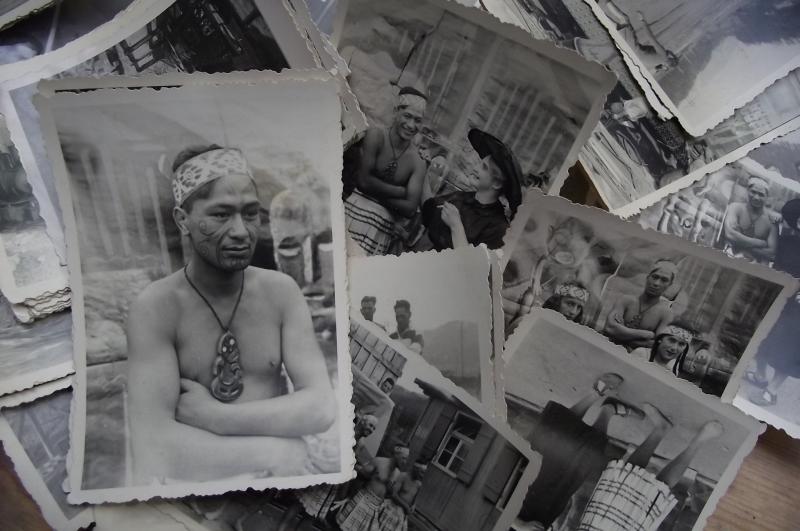 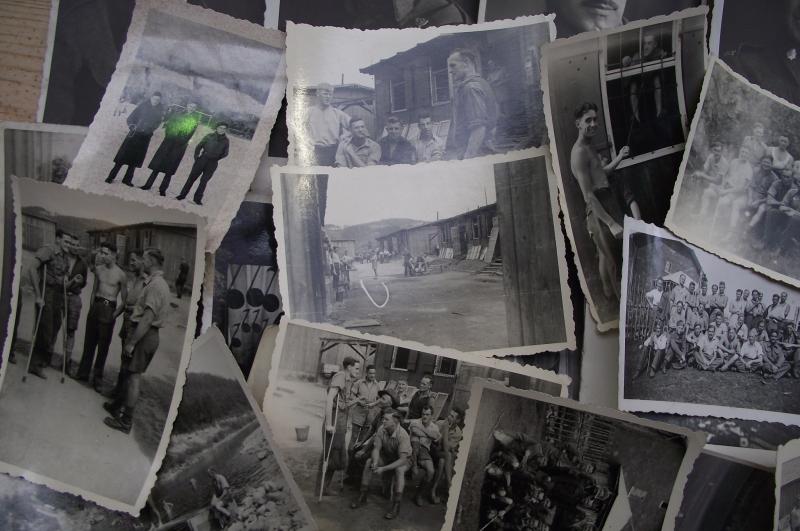 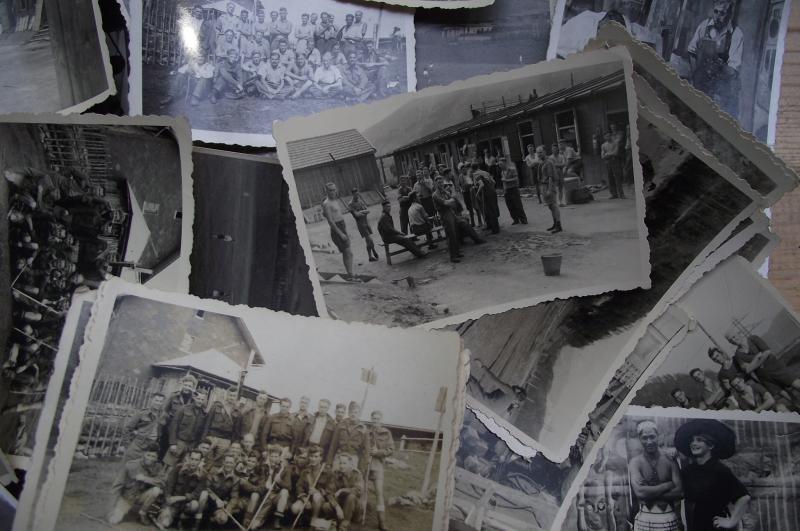 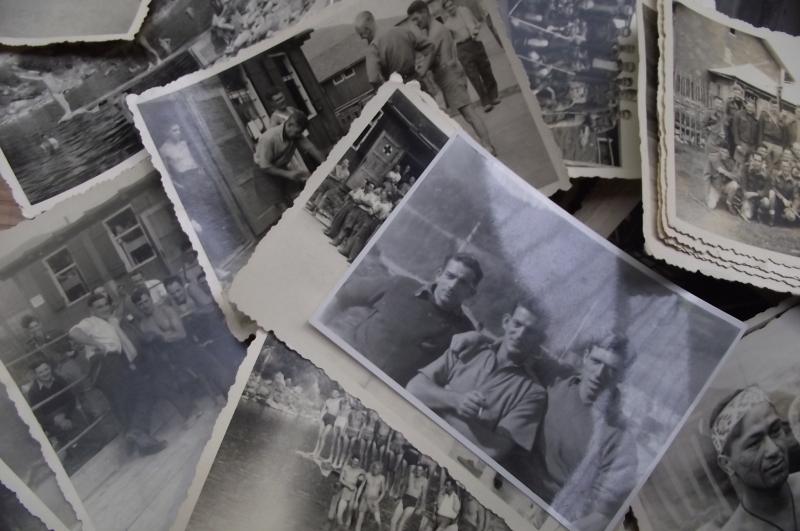 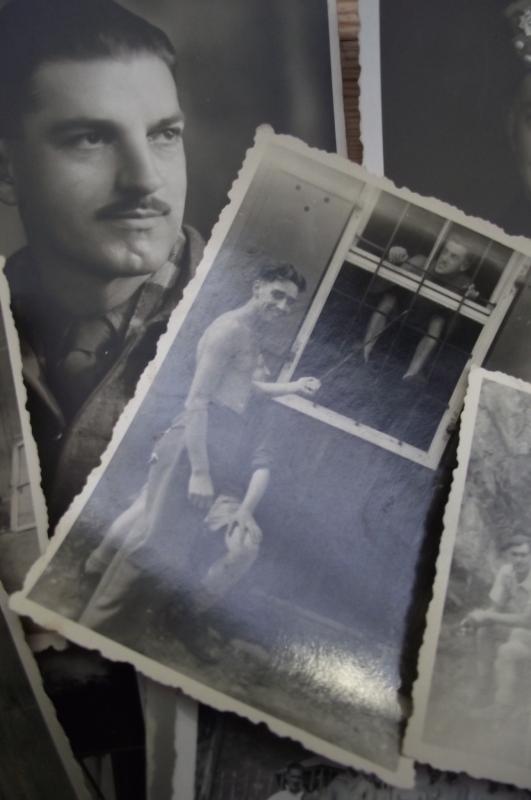 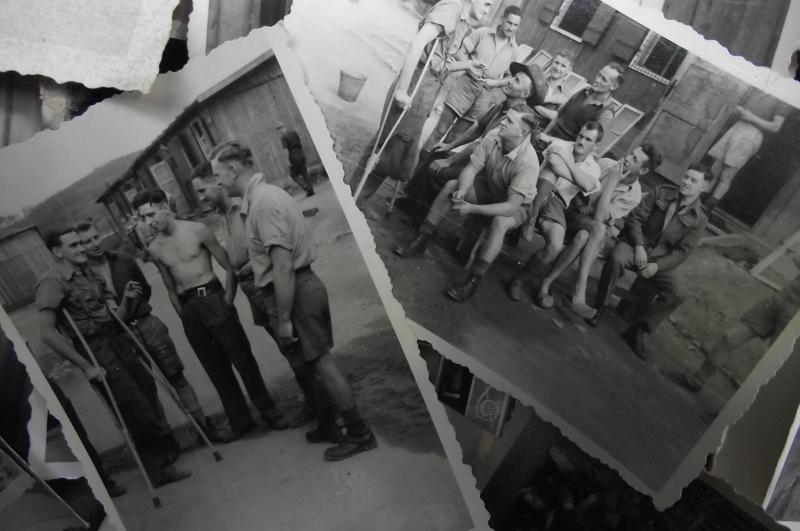 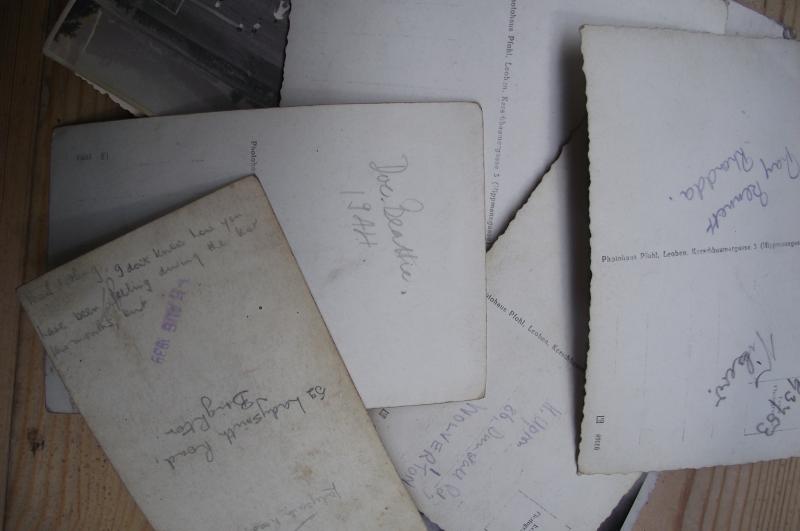 Over 120 photos related to early camp life in Stalag 18A taken by a British POW. Photos show a range of activities including sports, pantos, concerts and daily life. Also found are a few large studio type photos of some POW's, mostly having a German studio stamp to the rear and some pencil annotation. A number of years ago i was lucky to purchase a large grouping to a local Welsh RAC member who was captured at Dunkirk and sent to Stalag 18A, nobody was interested in purchasing this large group that included more photos, documents, paybook and medal so i split the photos and kept this lot for myself. The rest sold a number of years ago. From reading a little it would seem the prison camp had quite an easy going attitude to camp life including the use of cameras and the prisoners able to work in the local industry, all changing a few years later. This early mob held at the camp where a mixture of Commonwealth and British service men who where captured at Dunkirk and the loss of the Greek island including New Zealanders and Australians. Interesting group of photos showing a New Zealand Maori dance taking place. A super group and well worth more research.