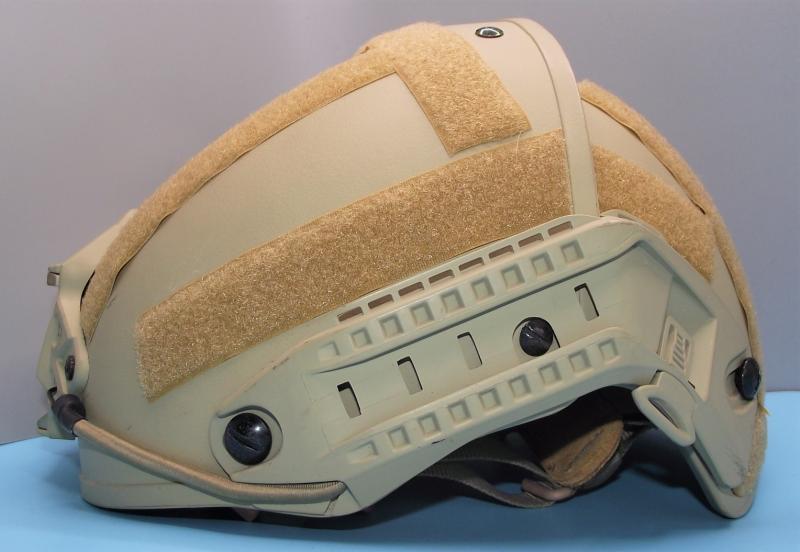 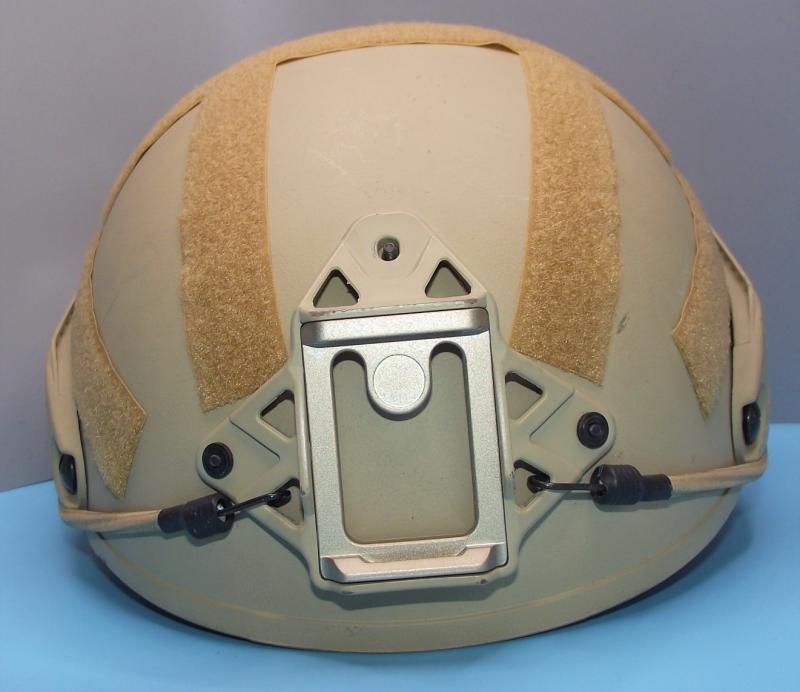 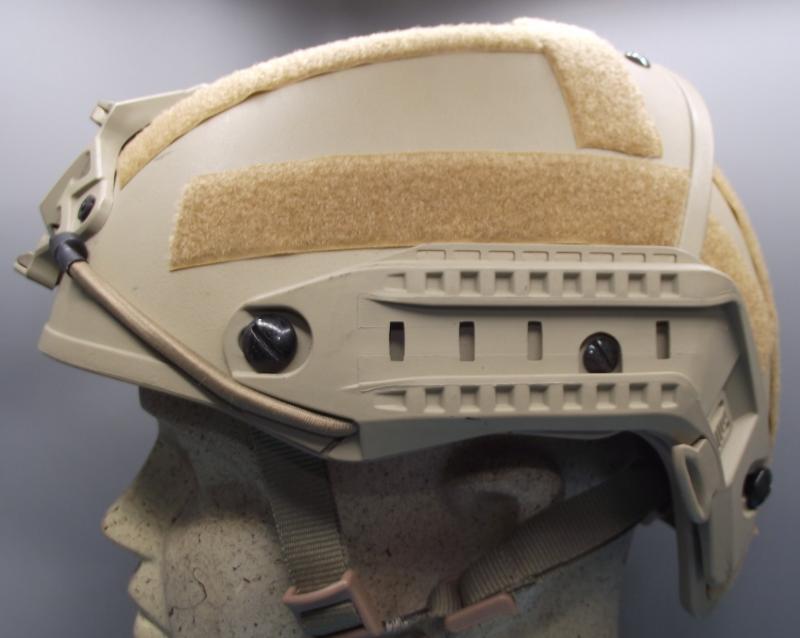 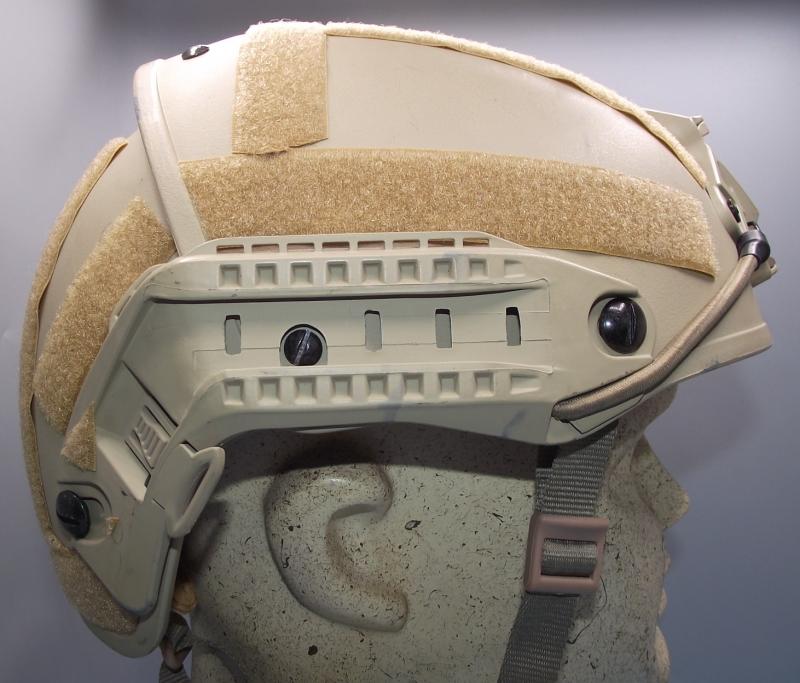 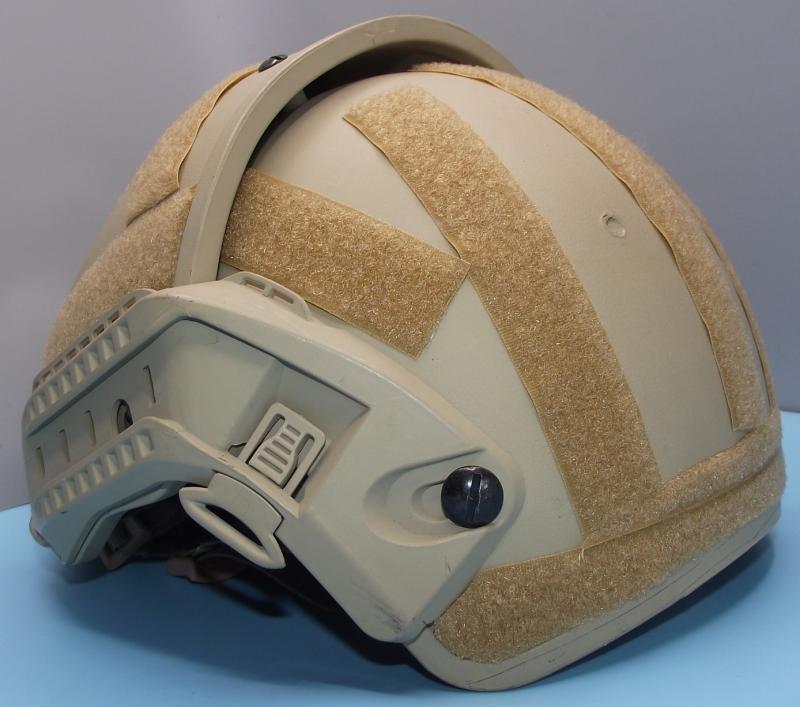 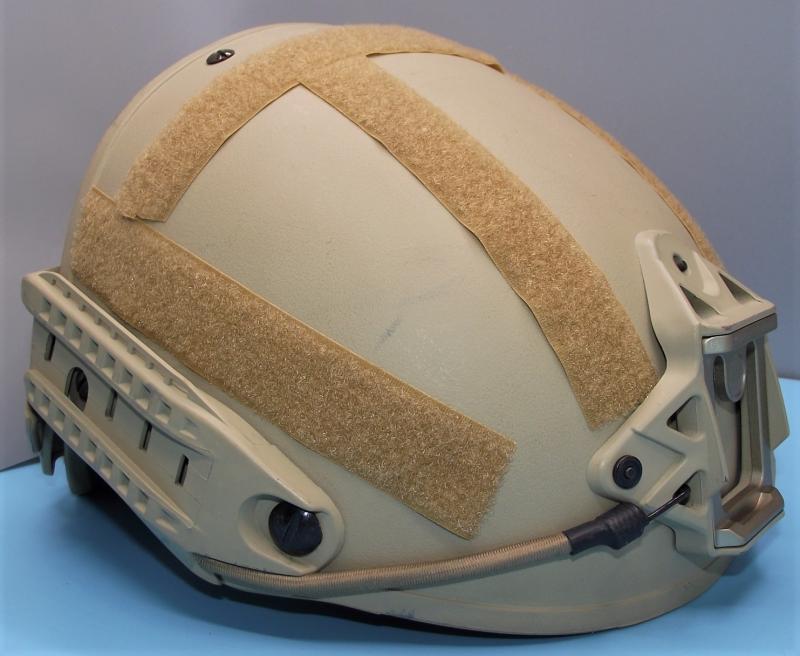 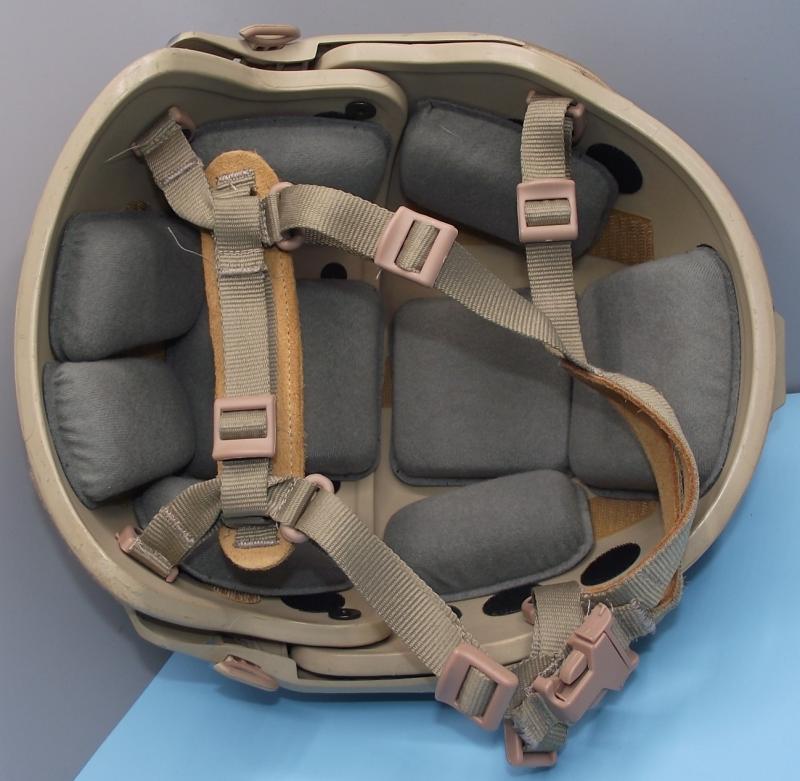 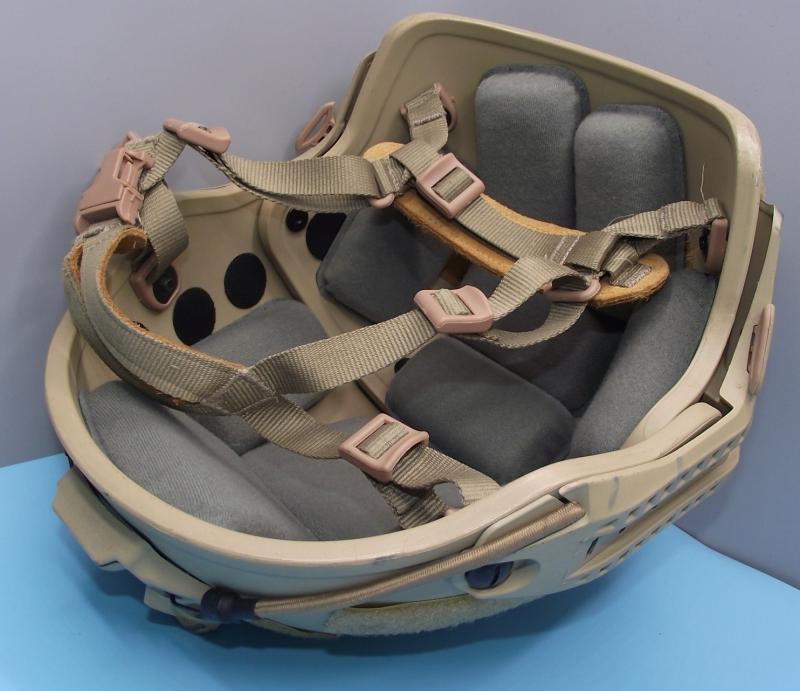 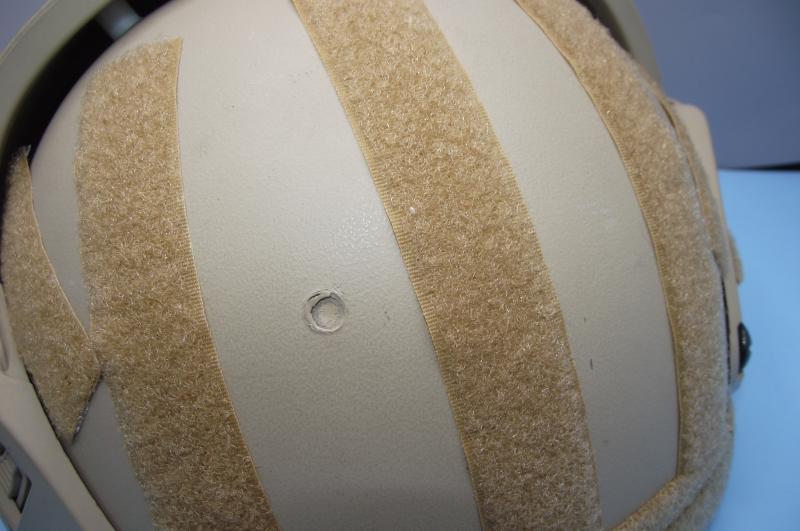 This example was purchased in Europe last year from a serving French soldier who used the helmet in Africa during trails. The condition is very good and complete with just the slightest of use. Inside has its complete cushion liner and chinstrap system, no makers details to be found. As for size , well it fits my head so would say large. You might notice in the photos the round dent to the back left side, this was caused according to the soldier by a spent round hit during a certain action in Africa, saving him from one hell of a headache!