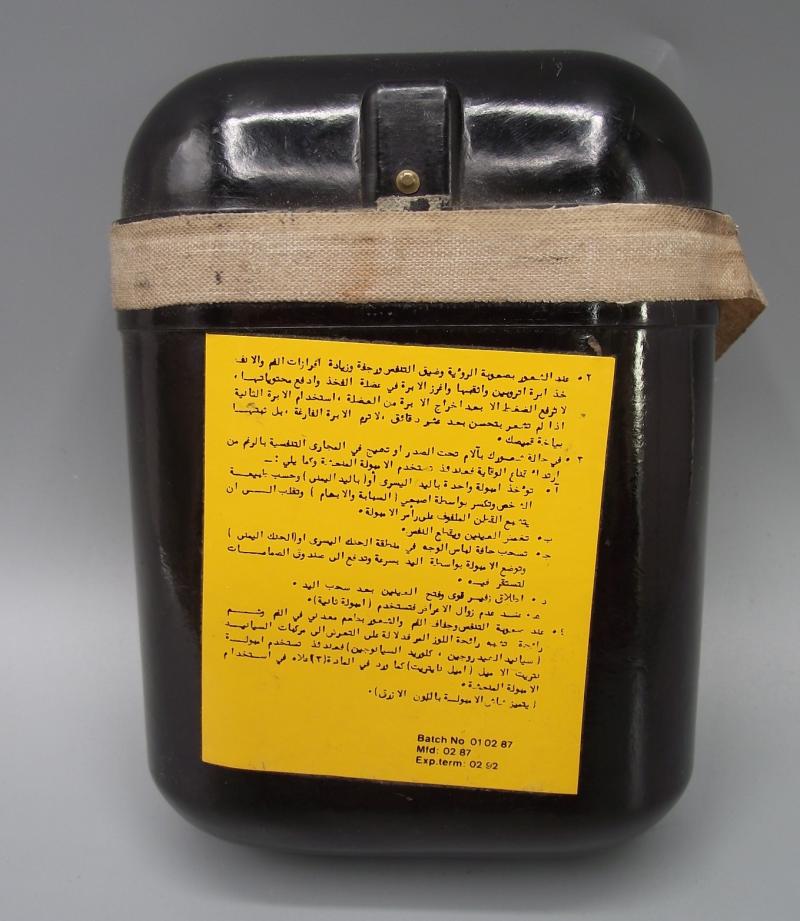 One of two variations found coming out of Iraq after the First Gulf War. This tin is complete but unopened as seen by the tape running around the center. read more 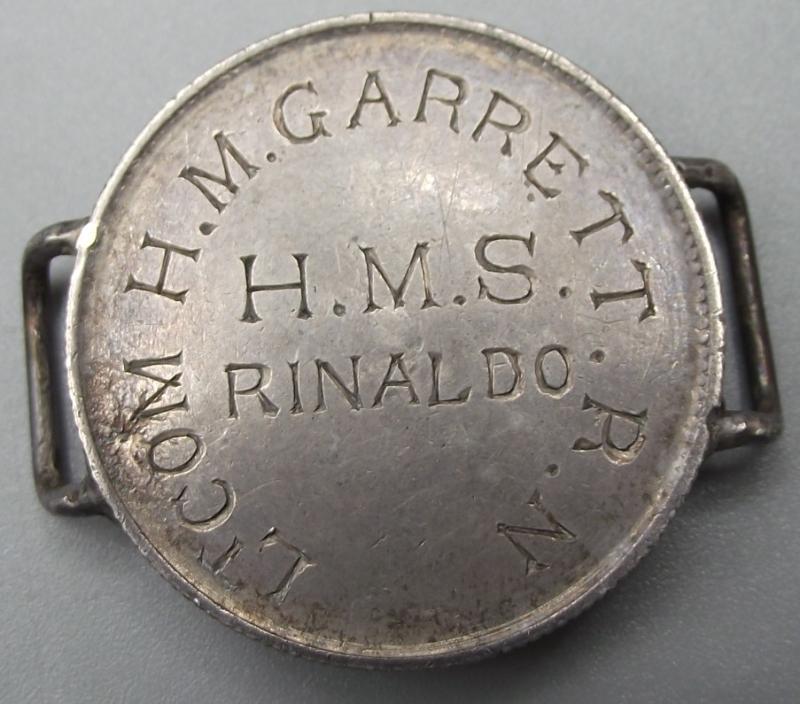 Made from an Imperial German silver coin with full details of the owner to the front. Garret has a long career serving in the Royal Navy up till 1927. He commanded HMS Rinaldo, a Condor class sloop, from 1914 till 1918, mainly in Africa. read more 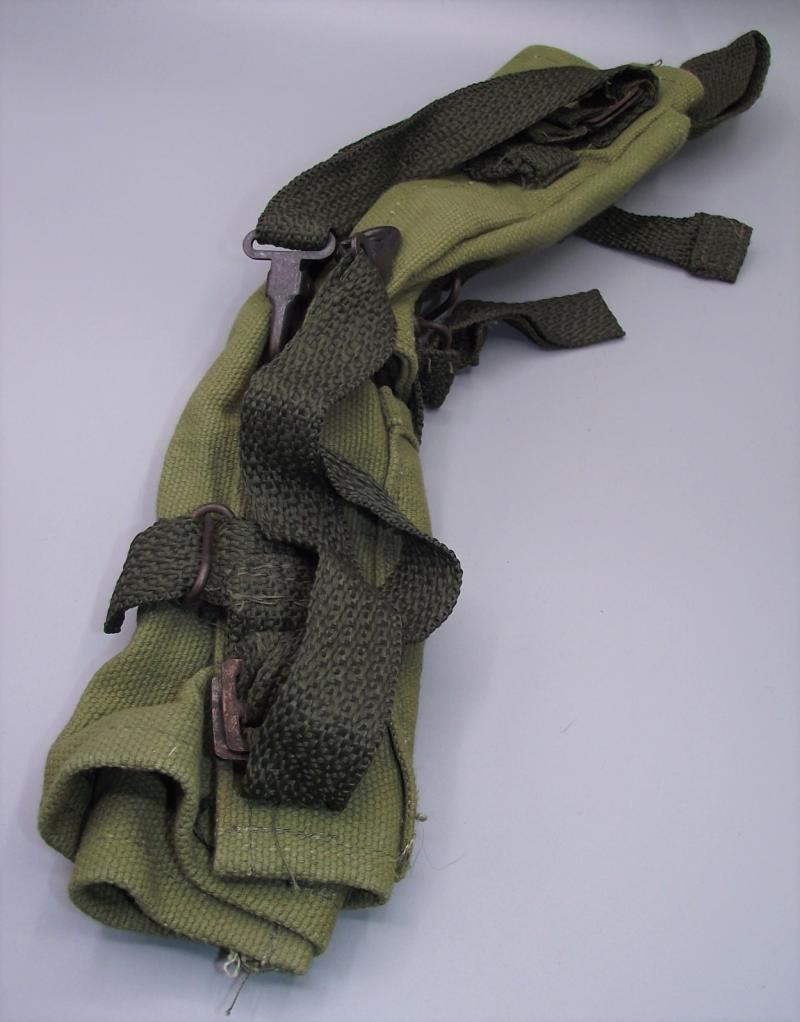 Part of the Iraqi 58 pattern type webbing used by the military during the First Gulf War. Constructed of very course material and woven strapping , id say the condition is very good if not close to unissued. read more 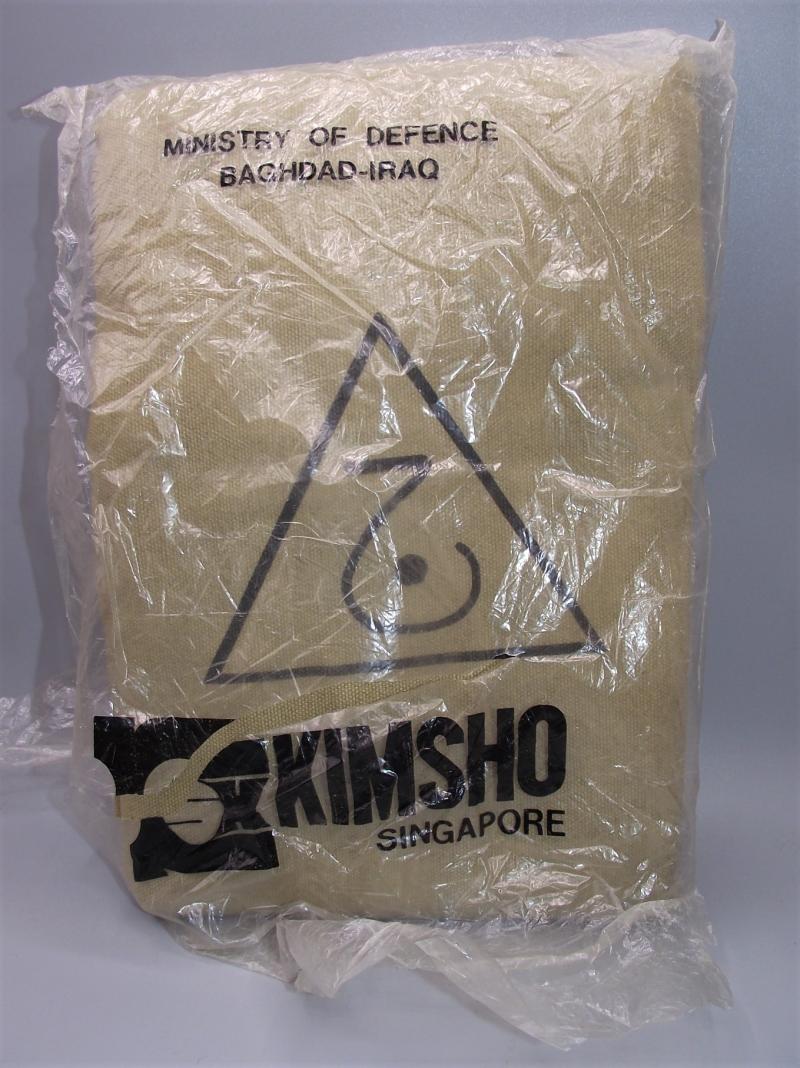 As this example has never been opened and still retains most of its period packaging im going to say that this has to be in mint condition. Perfect for any First Gulf War Collection. read more 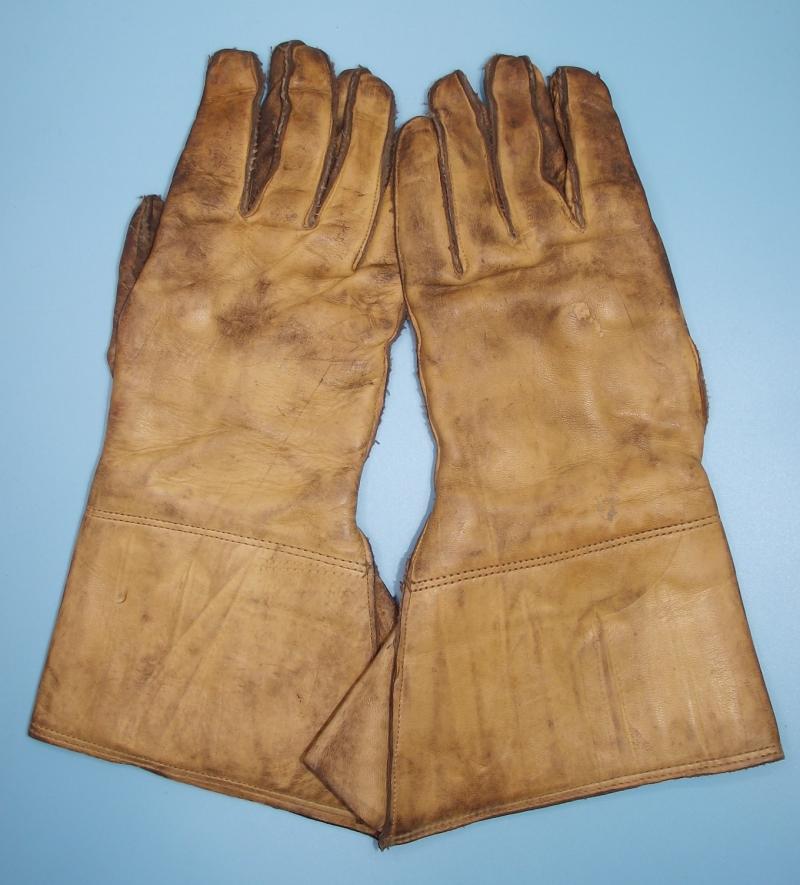 This matching set have had some good use but the stitching is tight, leather is supple and there a good large size. Perfect for your motorcycle display etc. read more 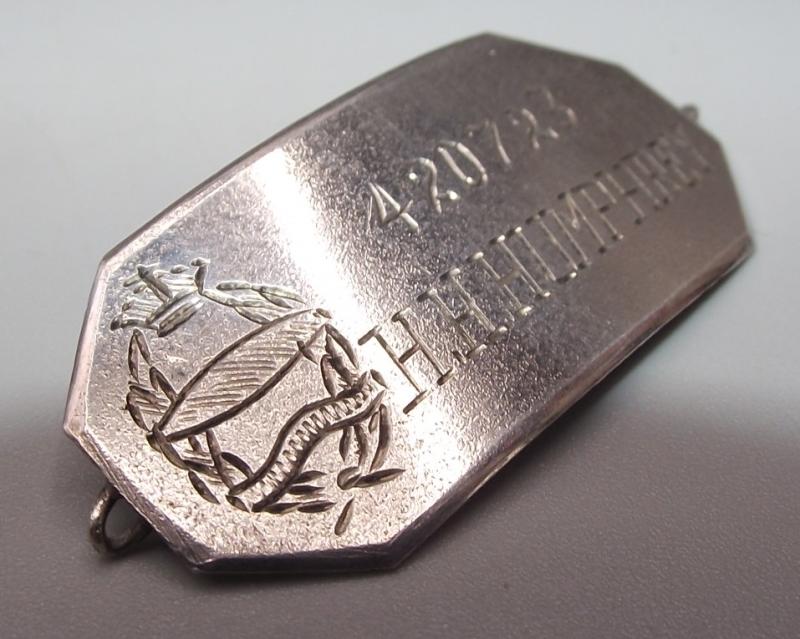 In very nice condition with Egyptian hallmarks to the back. From what i can gather Sergent H.Humphery served in Africa around 1943. read more 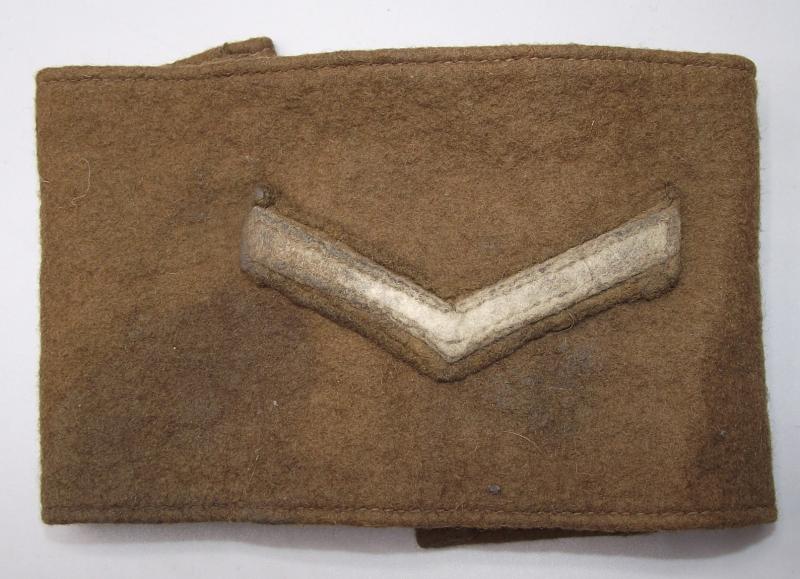 Made from felt with machine stitched stripe. Perhaps used by the Home Guard etc. read more 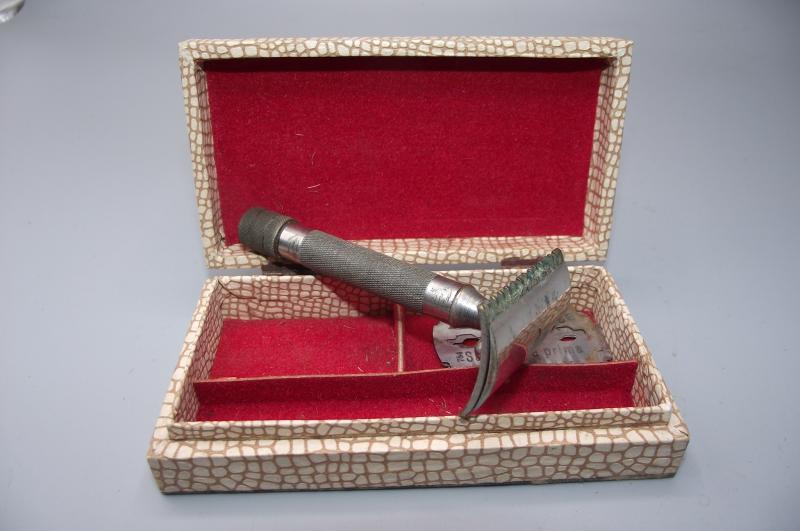 In nice complete condition, its been used at some point. read more 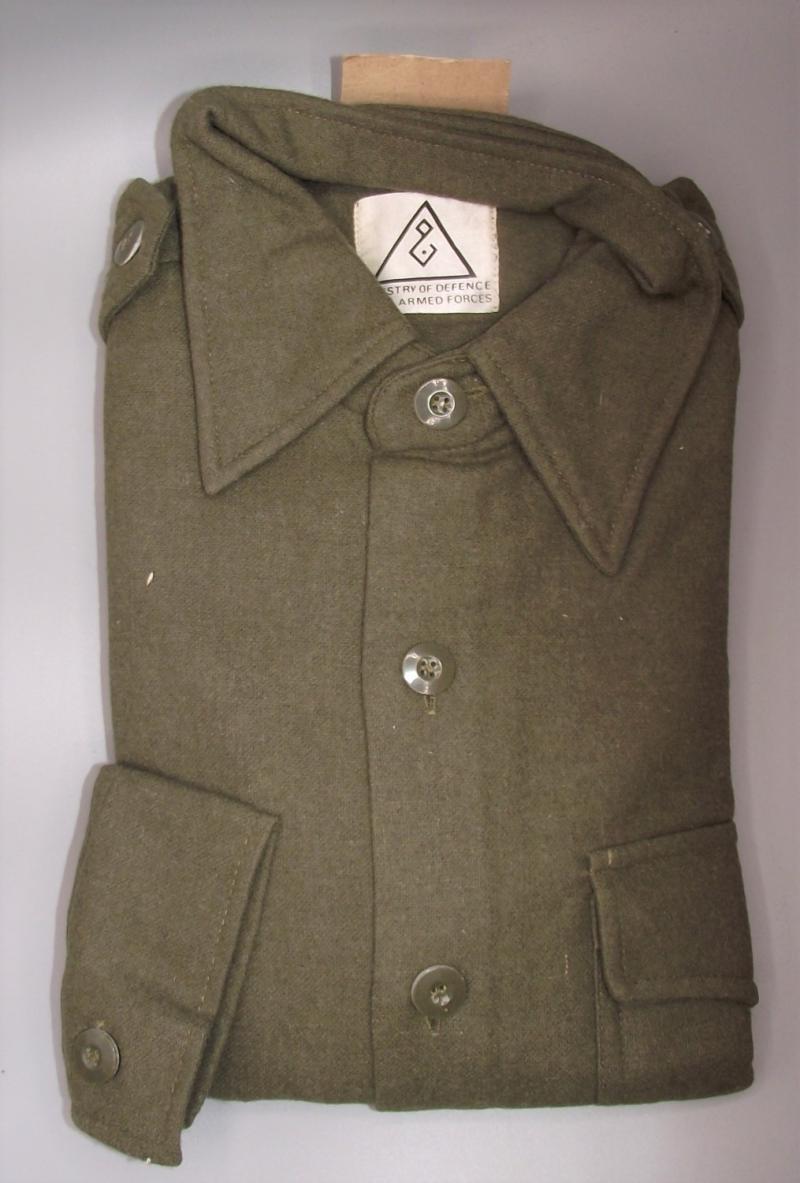 An unissued example that's still period folded with inner card and held in the remains of its outer packaging. Im going to state that this is in mint condition. read more 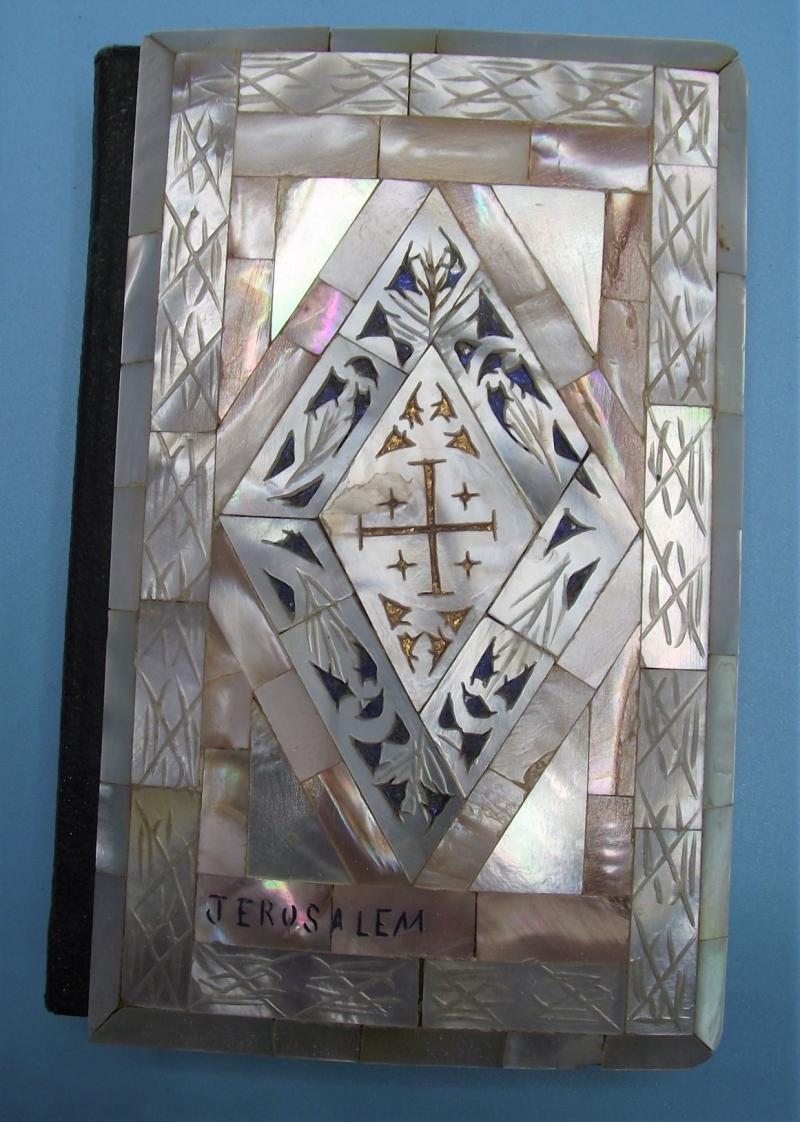 A British produced example with the addition of the cover made up from different segments of mother of pearl, one tiny segment missing to one corner. The owner ''Tommy'' has sent this one home to a ''Nancy'' in the Blaenavon area of South Wales. Either the owner of the bible had his own item taken to be enhanced for his girlfriend or some enterprising local merchant found a stack of wartime bib... read more